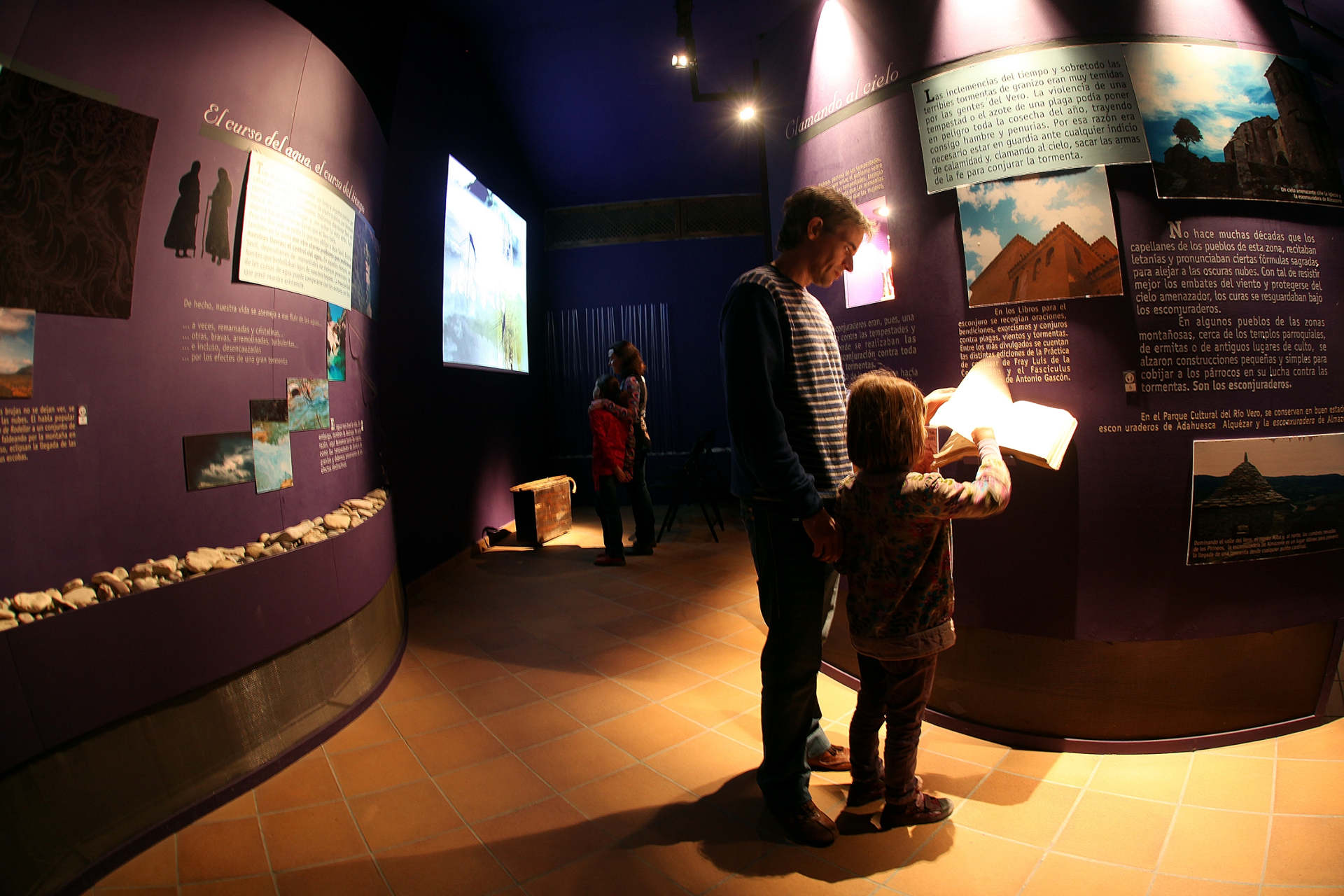 Museum of the Claretians Martyrs

The Museum of the Claretian Martyrs provides us with an up close look at the religious intensity of the 51 martyrs, the Claretian missionaries of Barbastro, which formed part of a seminary community. All were executed in the year 1936, during the Spanish Civil War. They were beatified by Pope John Paul II on the 25th of October 1992.

Diverse personal objects are displayed, amongst which the most noteworthy are the texts written during their captivity, shortly before they were executed.

The museum consists of four areas:

- The chapel dedicated to the martyrs, where the remains of the young men are preserved.

- An exhibition of several personal objects and keepsakes.

- An exhibition of paintings and a memorial area to all of the martyrs.

- The Sala Magna shows the human life, intellect and spirit of the seminary.